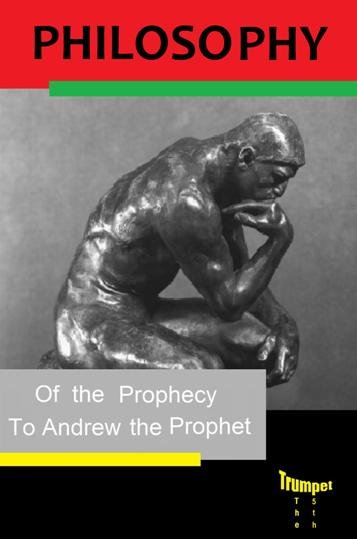 And the Father would bestow His wisdom on His Son. "Then a shoot will spring from the stem of Jesse, and a branch from his roots will bear fruit. The Spirit of the Lord will rest on Him, the spirit of wisdom and understanding, the spirit of counsel and strength, the spirit of knowledge and the fear of the Lord." (Isaiah 11:1-2) And the Son would bestow His wisdom on His servants. "For this reason also the wisdom of God said, 'I will send to them prophets and apostles, and some of them they will kill and some they will persecute.'" (Luke 11:49)

And those who love wisdom search for the truth, for they seek to understand God’s words. For "the sum of Your word is truth, and every one of Your righteous ordinances is everlasting." (Psalms 119:160) And the truth of the Word was manifest in the flesh. "For the Law was given through Moses; but grace and truth were realized through Jesus Christ." (John 1:17) And the truth would bring Light to this world. But "this is the judgment, that the Light has come into the world, and men loved the darkness rather than the Light, for their deeds were evil. For everyone who does evil hates the Light, and does not come to the Light for fear that his deeds will be exposed. But he who practices the truth comes to the Light, so that his deeds may be manifested as having been wrought in God." (John 3:19-21)