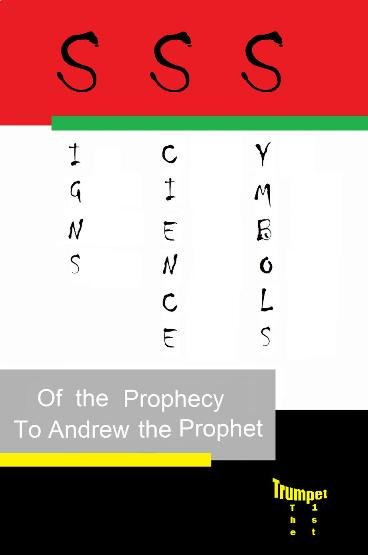 Ezekiel was instructed to lie on his side for 410 days, and the siege of Jerusalem would last for exactly 410 days.  Quod erat demonstradum that which was to be shown. For the proof lies in the result. The dates have been set in motion, many of which are not disclosed, for they are dates that men should not know. But one thing that man does know, is the universe that we live in.

Solo scriptura.  The contemporary biblical view that the proof should lie within the scripture.  However the Bible was written by the hands of men, and not by the hands of God ...for if this were true, we would have the Gospel according to Jesus, and still have the tablets from Mount Sinai. And many other religions have words that were inspired from God.  Thus the Bible has been subject to the faults of man, and other religions have been subject to the inspiration of the Spirit.  Yet the Bible is a divinely inspired work, inspired by the Holy Spirit. And the fault of other religions, is they fail to know that Christ is God. For He came as a man to save all mankind.  But  Christ is not just a man.  For He is One in Three: THE HOLY TRINITY.

Solo physiologia.  The view that the proof lies within all of nature, within the scientific properties of this universe.  For too long has their been enmity between science and religion, for they are one and the same.  Science is faulted for not recognizing that science imitates theology.  And theology is faulted for not realizing that nature objectively imitates God.

Signs and symbols.  The signs and symbols abound during these times.  But man in his ignorance fails to recognize them. For this world is a faulted image of His perfect kingdom.  But look at the symbols and the signs, and appreciate the beauty and the glory of the kingdom to come. I believe that these words are inspired by the Spirit, but are subject to the hands of a man.  And not just a man but one with many faults. But if the words are true then Quod erat demonstradum. The results will be shown.

The proposition is that the end times are upon us. The proof is the words which inspire these words.   And the result, if this is true, may God help us all.